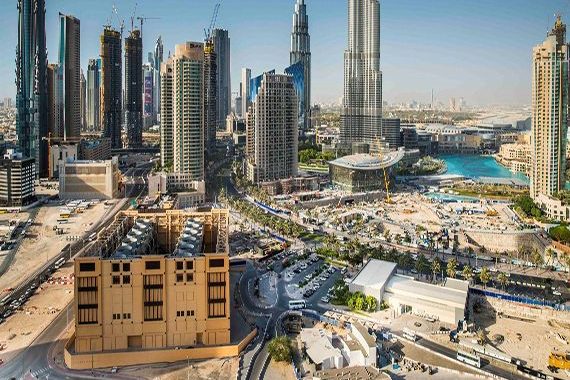 I was reading the other day an article in AIRAH Ecolibrium Magazine (December Issue) about building a district cooling plant for the University of Queensland Gatton and it was great system that provides chilled water to the university campus in efficient way. This article let me wonder whether we can apply the district cooling and heating concept (i.e. District Energy) in a large scale here in Australia and provide chilled and hot water as a service. This let me to think more and I came to the following discussion points:

Based on the above discussion, we conclude in our opinion that district energy is suitable for the following building types in Australia: